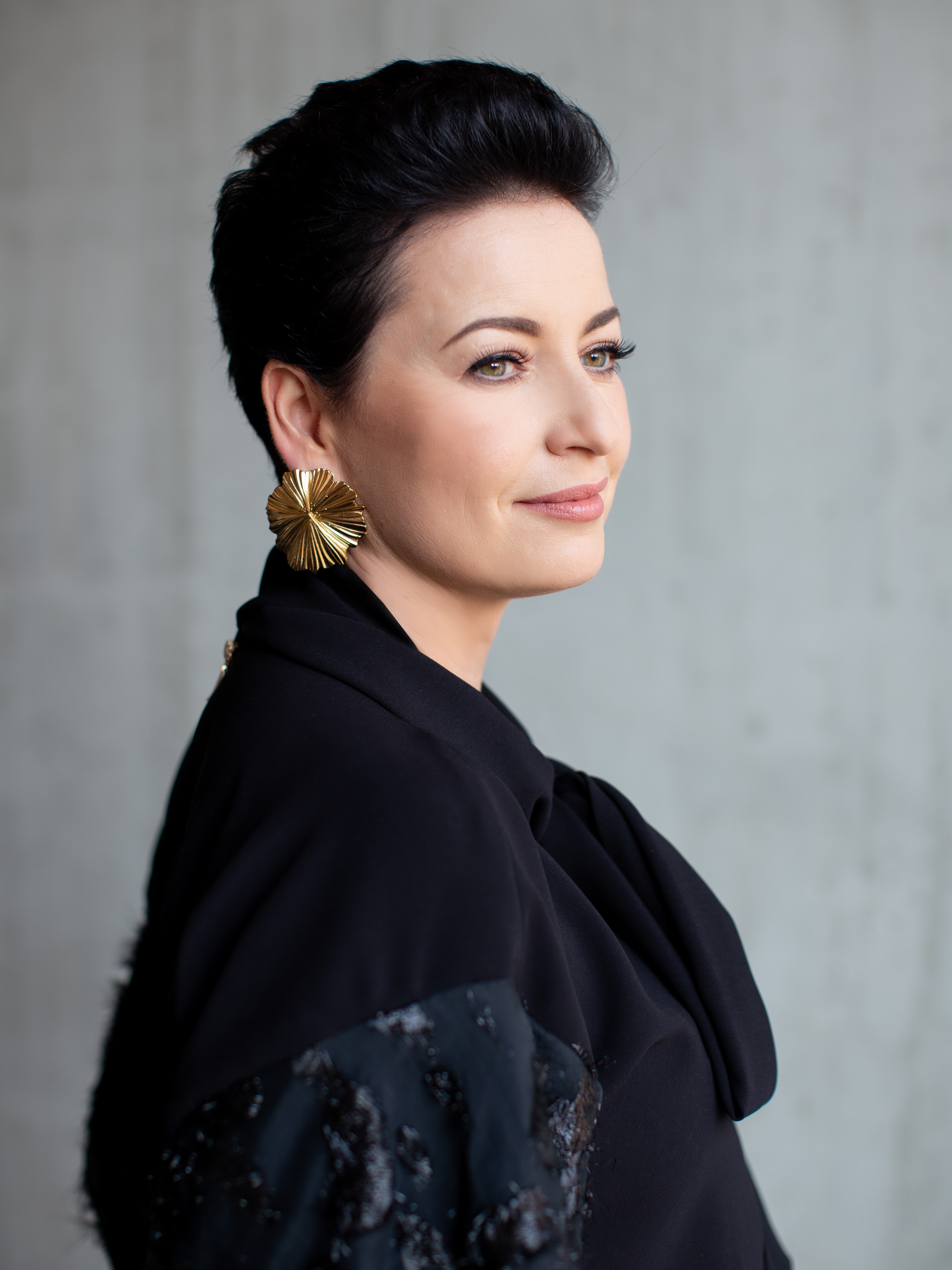 Artistic Director of the International Antonina Campi Vocal Competition, Ph Melon overseas. D. in Arts. Born in Lublin, Ewa Vesin is a talented singer and teacher. She started her musical education and artistic career in her native city. As an academic teacher at the Karol Lipiński Music Academy in Wrocław and a member of the Polish Association of Teachers of Singing, she has been involved in teaching and preparing the most gifted young people to become opera singers. She mastered her vocal technique and educational competence also at Yale University, USA, with Professor Doris Yarick-Cross and Timothy Shaindlin who recommended her to the Met Opera in New York 시력검사표. Ewa Vesin studied singing at the Academy of Music in Kraków and in Wrocław. She completed post-graduate studies in management at the Faculty of Management, University of Warsaw. She is a winner of the Special Prize and the scholarship of the Minister of Culture and National Heritage (2007). She was honoured with the Bronze Merit to Culture – Gloria Artis Medal (2010) Buddy Rush.

Her passionate performances are acknowledged both in the opera, and in symphonic music. She has often created main roles, e.g. in: Halka by S. Moniuszko, Die tote Stadt by E. Korngold, Otello by G. Verdi, Magic Flute and The Clemency of Titus by W.A. Mozart, Carmen by G 윈도우 뷰어. Bizet, Die Fledermaus (The Bat) by J. Strauss, The Tales of Hoffmann by J. Offenbach, Don Carlos and Il trovatore by G. Verdi, Tosca by G. Puccini, Die Walküre (The Valkyrie) and Tannhäuser by R. Wagner.

In the season 2018/2019, Vesin sang in the title parts in the premieres of two Puccini’s masterpieces: Turandot at the Podlasie Opera and Tosca at the Grand Theatre – National Opera in Warsaw. She also debuted as Renata in S. Prokofiev’s The Fiery Angel at the Opera di Roma to which she will return as Turandot in premiere performances directed by Ai Weiwei 유리구슬. She also sang Renata in Grand Theatre – National Opera in which she performed as Halka, too.

In the 2019/2020 season, she will debut at the Sydney Opera – as Tosca, as well as in Teatro Municipal de Santiago w Chile (for the very first time) as Maddalena in U. Giordano’s masterpiece Andrea Chénier, and as Aida in the National Theatre in Prag (both role and house debut).

Born in Legnica, Mateusz Wiśniewski is a gifted manager, linguist and journalist, holder of a PhD title in linguistics and a graduate of three faculties: management – business administration (Wrocław University of Economics), Slavic studies, and journalism and social communication (Wrocław University). He also studied in Czech Republic and Turkey.
He lectures at the University of Wrocław (Institute of Slavic Studies and Institute of Journalism and Social Communication). He is an author of scientific and popular articles, and translator of opera libretti. In 2019 he published his book ‘Libretto and the Art of Its Presentation. Czech Opera in Poland – Selected Issues of Text and Language’.
He has been working in culture industry for many years, collaborating with some important institutions and festivals (e.g. Wrocław Opera, Bach Festival in Świdnica, Music Academy in Wrocław, Festival of Three Cultures in Kępno, a city in Greater Poland, and the Centre of the Meeting of Cultures in Lublin and Teatr Studio in Warsaw in which he helps with the biggest opera project in Poland – Opera on The Parade Square).
He is an initiator, co-founder and President of the Richard Strauss Society Poland, which carries out cultural and educational projects on a national and international scale. He is one of the initiators and Director General of the Antonina Campi International Vocal Competition.